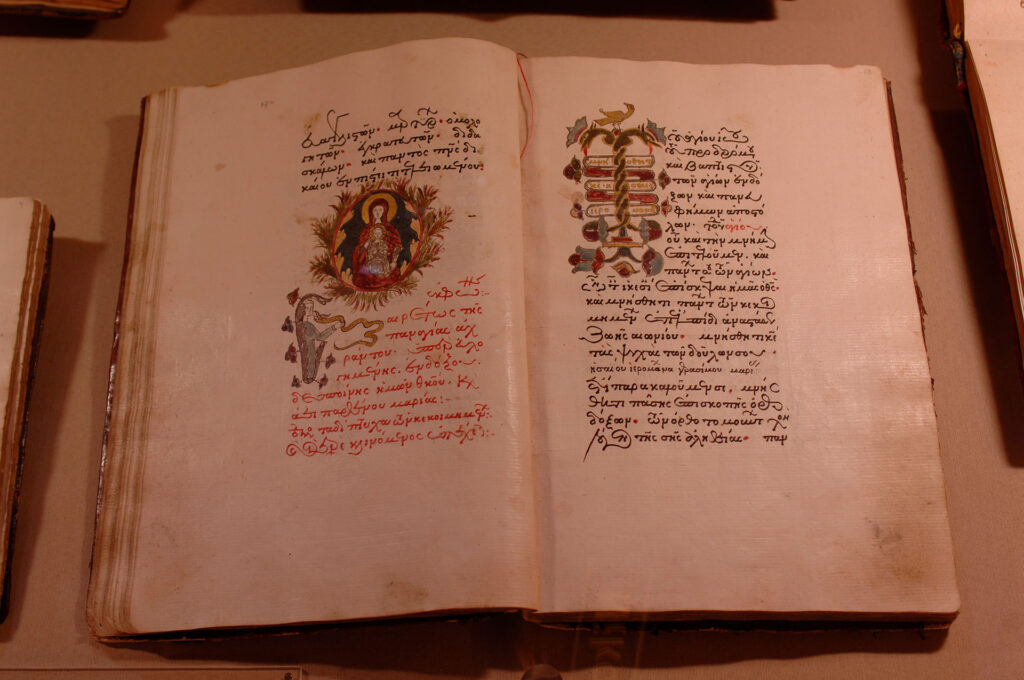 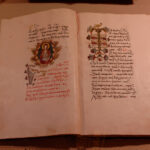 Read the Code of Ethics for responsible tourism

By choosing to visit Meteora you’ve made a choice to visit above all a holy place! A centuries-old monastic community with monks and nuns who still practice their faith and ancient rituals. It is one of the most important monastic centers of the Greek Orthodox Church and Eastern Christianity. Below we give the code of ethics one should follow while visiting Meteora and the monasteries.

Thank you for al the helpful information. I will be traveling with the small dog. Can I bring him in the proper bag to the sites?

Hi, according to the instructions from https://www.getyourguide.com/kalambaka/ most probably inside the monasteries, the pets are not allowed…