The legend of the Dragon’s Cave

Home Hiking Tours The legend of the Dragon's Cave 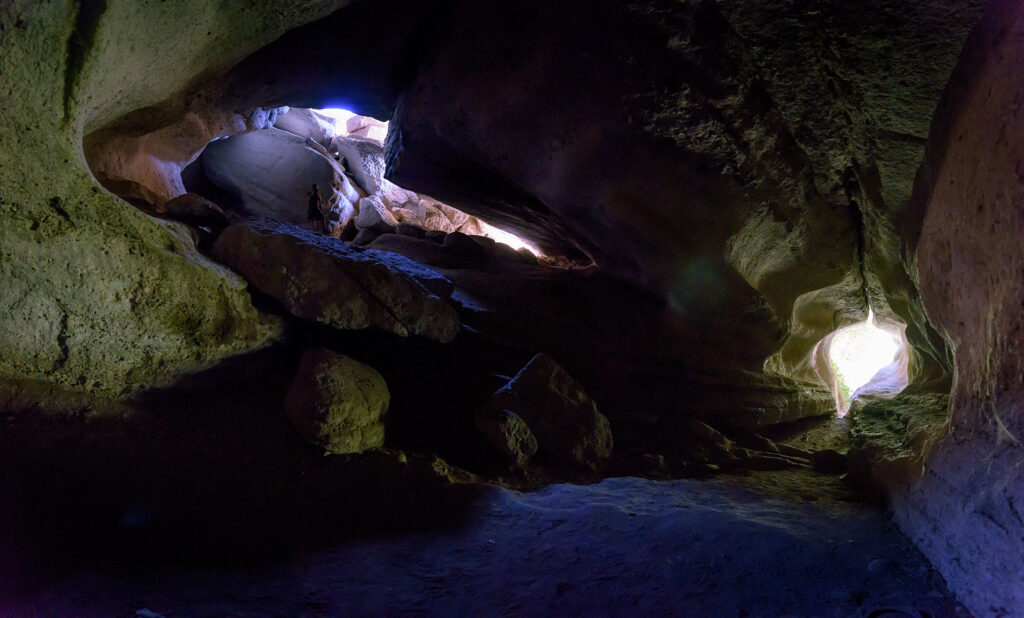 The legend of the Dragon’s Cave 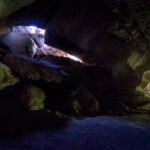 There is a story told to all children in the area about the old times when a Dragon used to leave inside a huge cave underneath the Varlaam monastery. 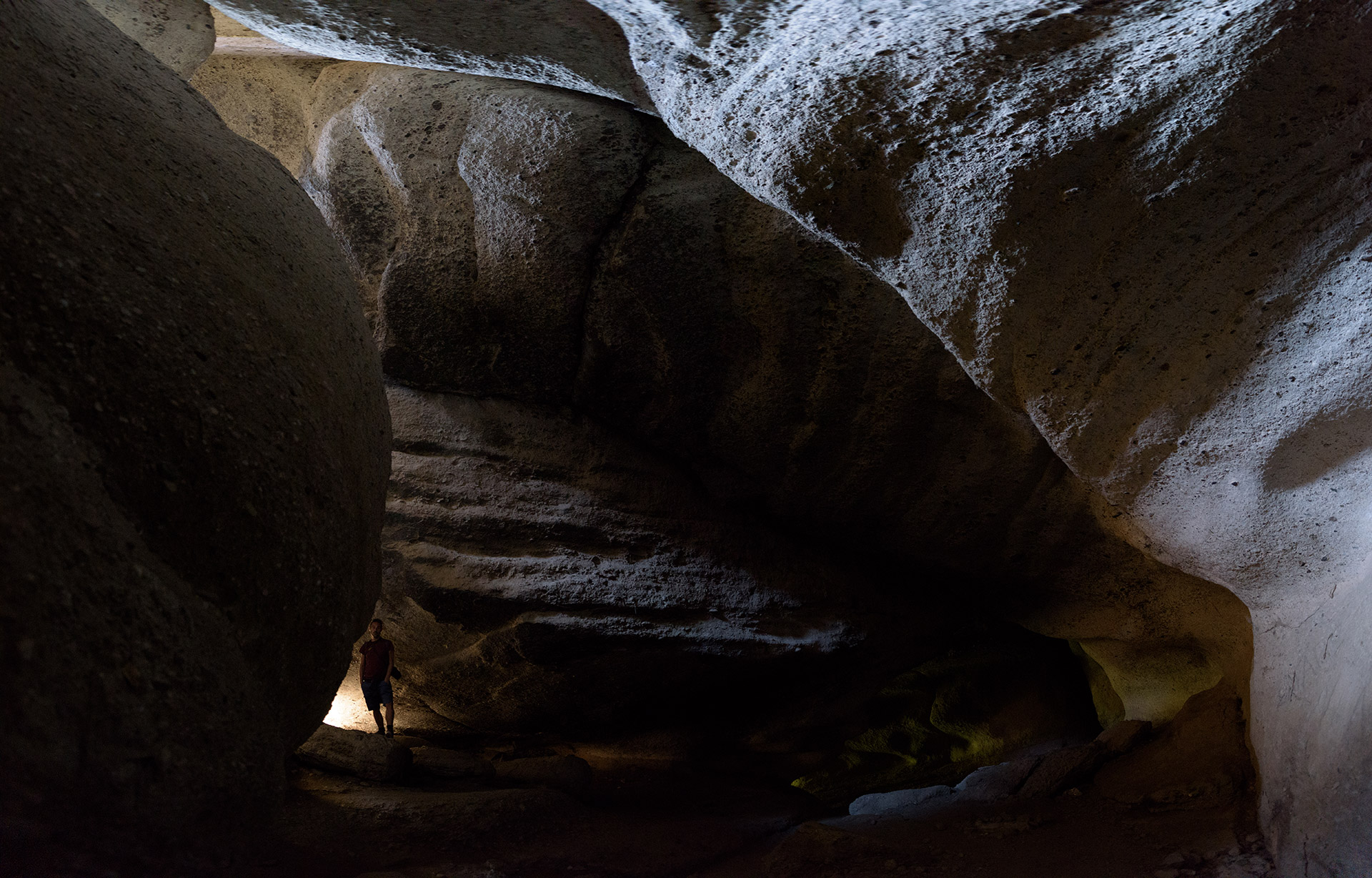 The dragon each night used to go to the near village of Kastraki to feed on the people and their livestock.

People became very desperate and being unable to deal with the dragon by themselves they went to seek out help and guidance on the monastery of Varlaam.

A monk who saw their desperation decided to sacrifice himself in order to help them. He cursed the dragon and then jumped from the cliff and died.

Immediately upon the monk’s death, the ceiling of the cave collapsed and the dragon was finally killed.

Even today from the road traveling upwards and after one passes Agios Nicholaos monastery can see the vast dragon’s cave underneath Varlaam monastery with the collapsed ceiling.

All locals know the cave with the name of drakospilia, which means the dragon’s cave.

Is there a dragon buried under the collapsed huge blocks of rock still visible today?

The legend says so… 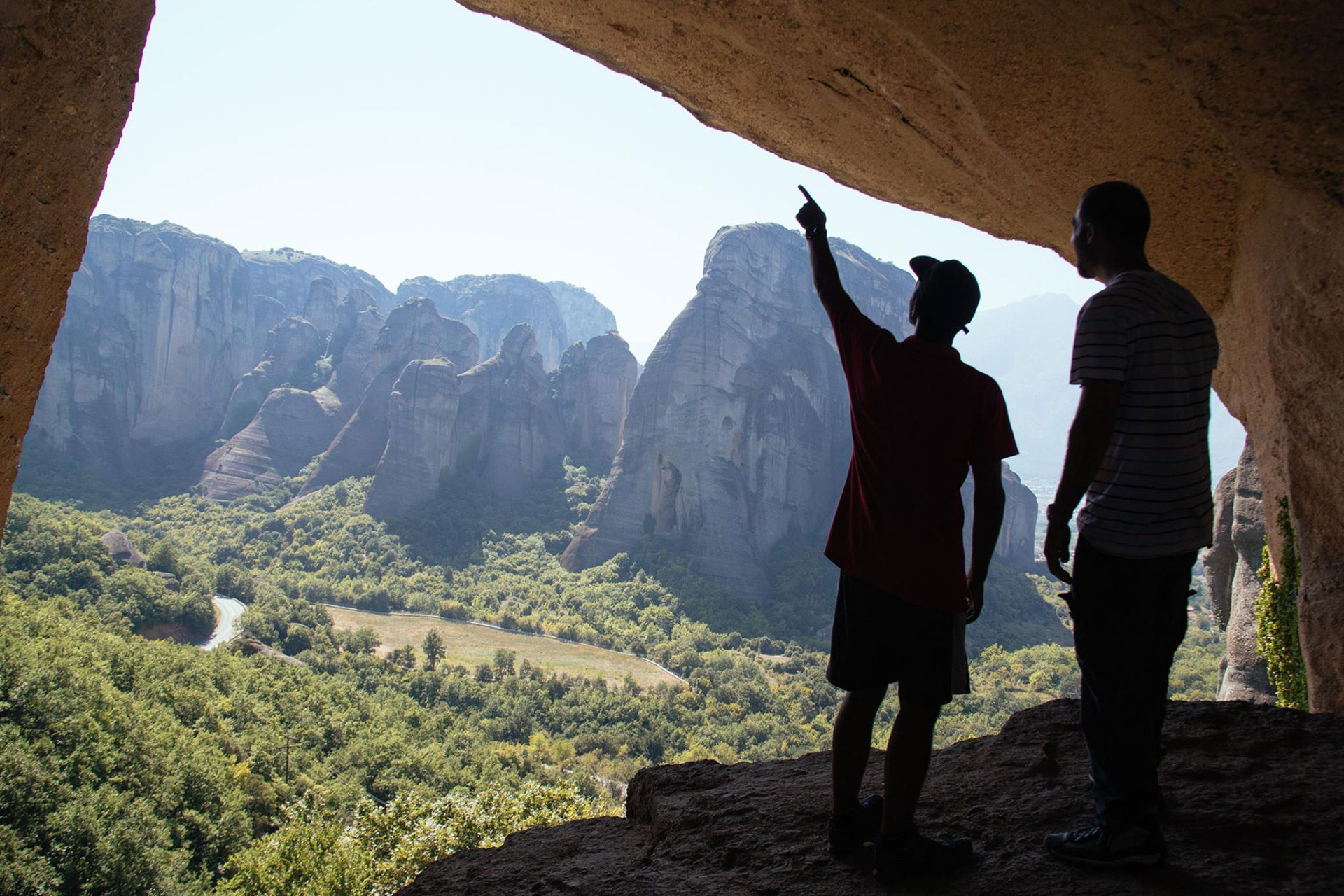