Home Cultural The Hermits of Meteora 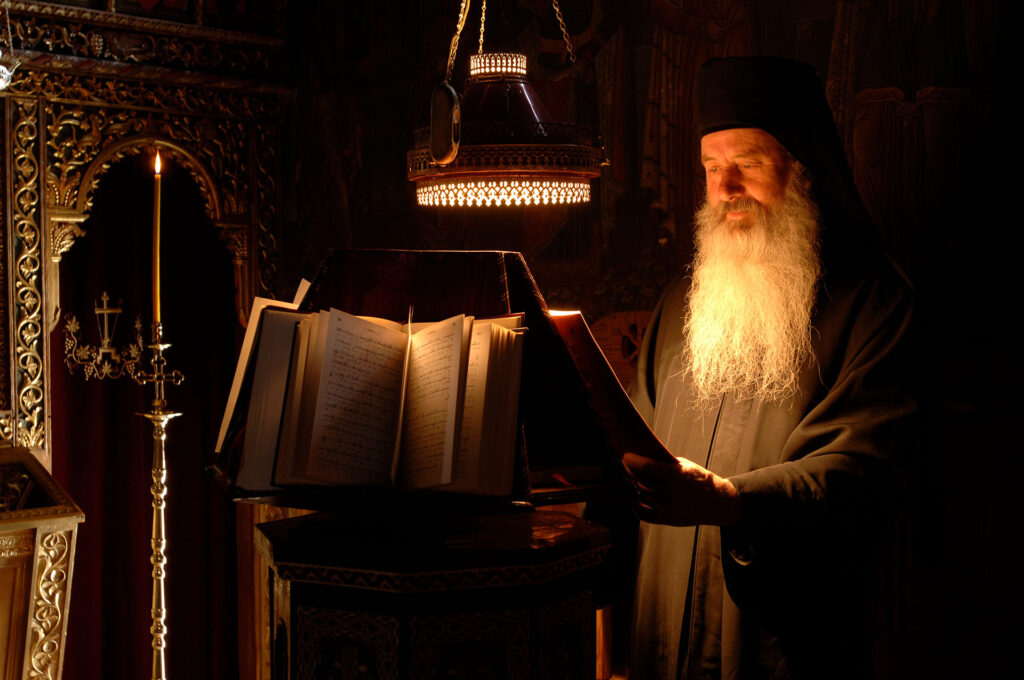 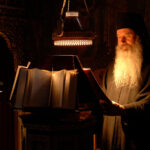 The Holy Meteora, one of the most admirable and awe-inspiring sceneries in the world, with their gigantic rocks reaching heights of more than 600 meters, so many centuries ago it was formed here one of the most important monastic communities of Greece.

On top of these exposed to weather elements peaks of Meteora and in the numerous caves around them, at a time when Christianity was still at its infancy, the first hermits and anchorites climbed up there, armed with indomitable will and deep faith, to become the very first to lay the foundations upon which the monastic community of Meteora centuries later was formed.

The earliest traces of such hermits arriving in the area are long lost in time, concealed by a thick mist of local myths, legends and traditions. Great ascetic figures dwelled the perilous rocks, seeking desperately to evade the temptations of the weak flesh and of a world that was morally declining rapidly, at least in their eyes. Motivated and moved by an irresistible desire of their souls to reconnect with their Creator nothing else mattered to them. 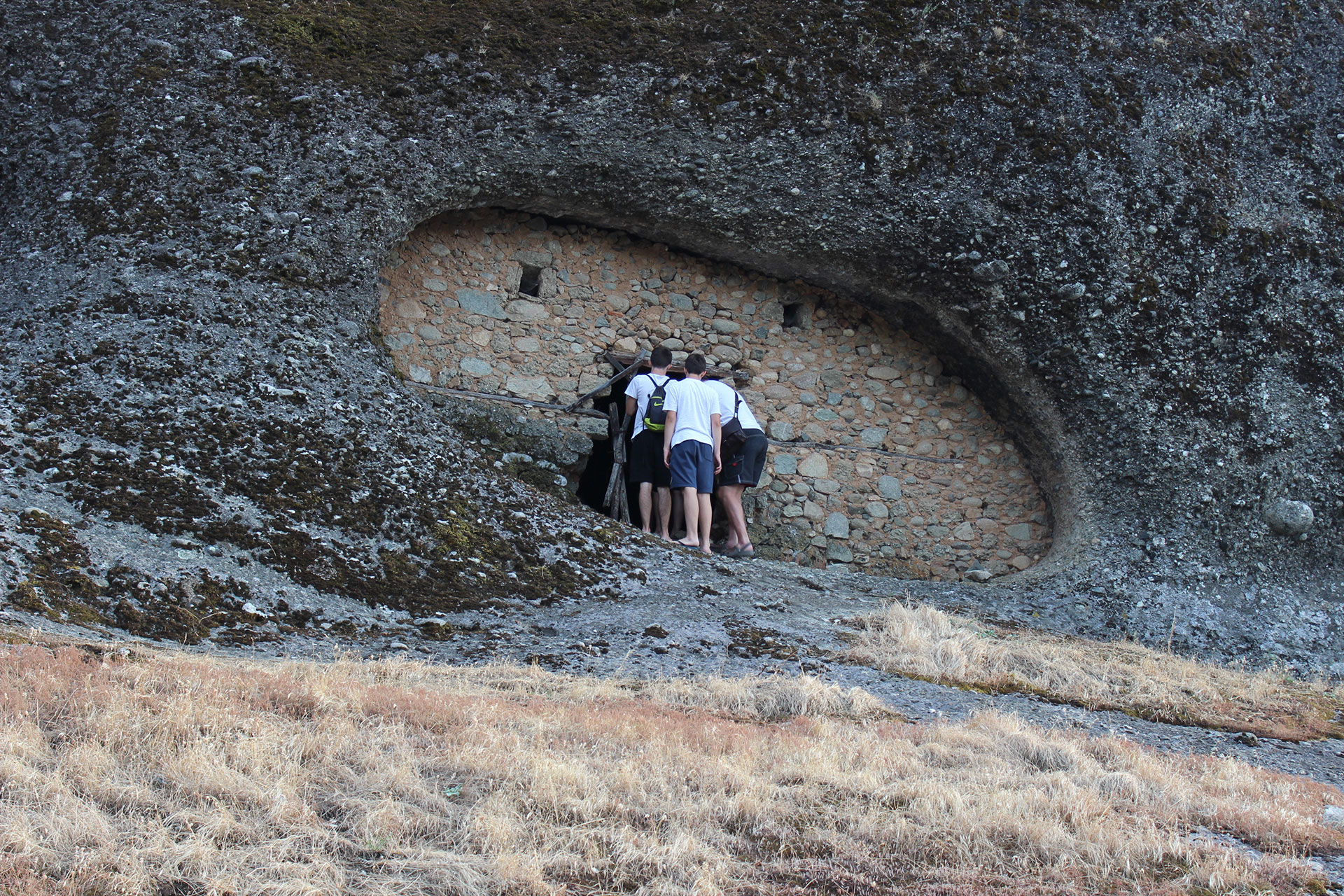 Those hermits, with their continual prayers, their unimaginable spiritual strain and sweat, they were reaching great spiritual heights in their attempt to successfully unify with the essence of God and His divine powers. The small and insignificant, the finite and the confined in matter men who became hermits are trying up on the rocks and in the caves around to establish a personal relationship, to meet and to come face to face with the unimaginable infinite the Creator Himself. A monumental endeavor for any soul to undertake that cannot be easily explained to anyone who hasn’t heard or felt such a deep call, originating straight from the soul’s direct knowledge of God.

Our souls upon the moment of their creation they are facing directly the grace and power of God, our Creator. And in that very instance of their creation, the soul forever falls in an everlasting love with God, and so powerful is that desire to reconnect with the Divine it became the most fundamental and dominant unconscious driving force behind man’s deeper motivations to establish a religion and worship God and to try to recreate his long lost inner paradise with culture and civilization. That was some of the inner motives of the first hermits who dwell the rocks of Meteora and of those who later followed them.

Some indicative dates as to when exactly the hermits first arrive into the area are either the 9th or the 10th century. At the end of the 11th century and early 12th, a small ascetic community was already established around Meteora. During that period the hermits of Meteora saw the need to gather around a place of their own in order to attend on Sunday’s liturgy. So they decided to erect a small church dedicated to Theotokos that quickly became the center of their worship. This church is also referred to it as the “Kyriako” translated into Sunday’s, or “Protato” meaning the first.

In this church of Theotokos (Virgin Mary), known also among the locals as the chapel of Doupiani, it still preserves significant frescos from the 13th century. The significance of this church and the hermitage scete of Doupiani, in general, is that as it gathered around it the hermits of Meteora for the Sunday’s worship it facilitated the establishment of the very first organized monastic community.

So, during that 12th century, we observe a gradual transition to the second phase of a now more organized monastic community from the original state in which the hermits remained at most unorganized and isolated to each other. This important transition truly paved the way for the third and final phase of the Meteora’s monastic community development that came almost 2 centuries later with the establishment of the first monasteries in the mid 14th century.